RangeFound® name and all material, text and images ©2020 Michael Limbert. RangeFound name is a registered U.S. Trademark (Reg. No. 3,893,811) and protected via International Bureau of the World Intellectual Property Organization (WIPO) under Madrid Agreement and Protocol (Reg. No. 1 089 240). All rights reserved. No use without permission. 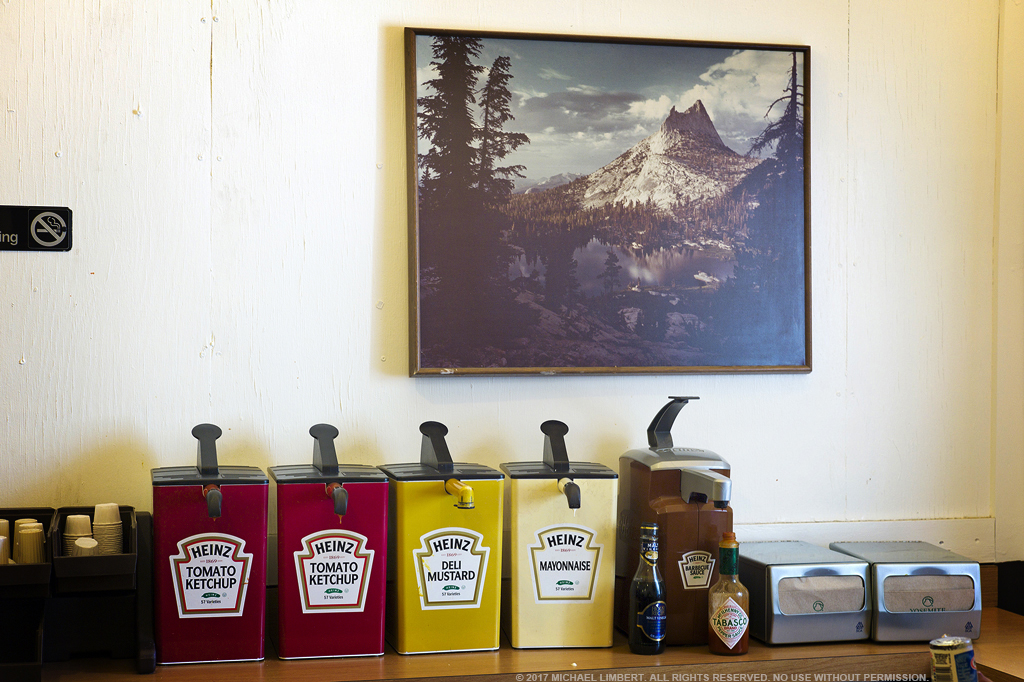 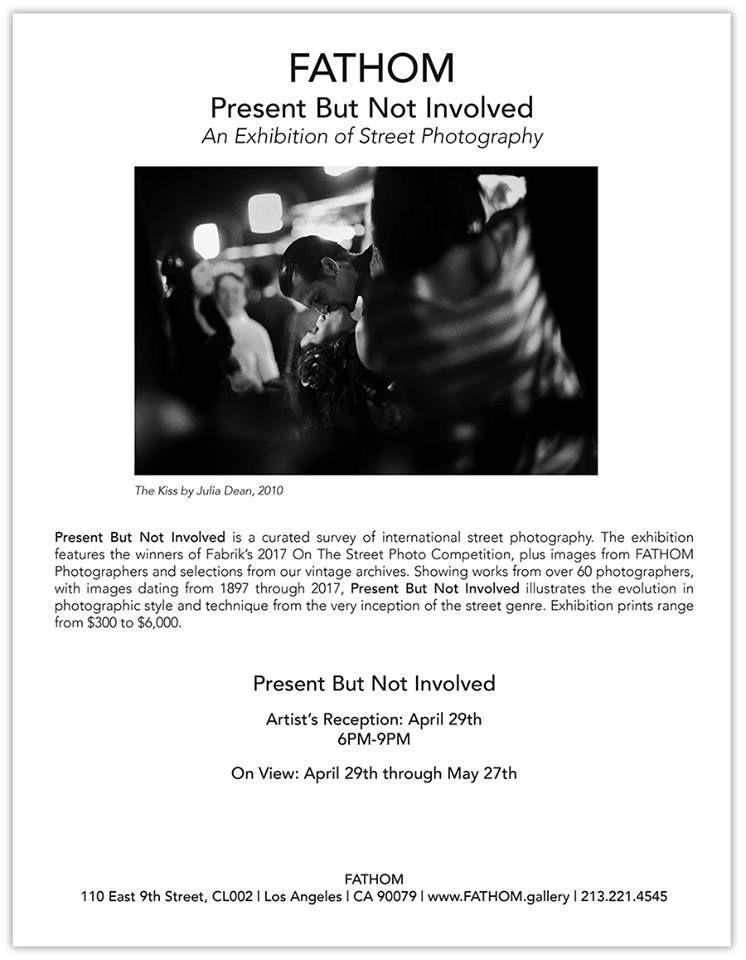 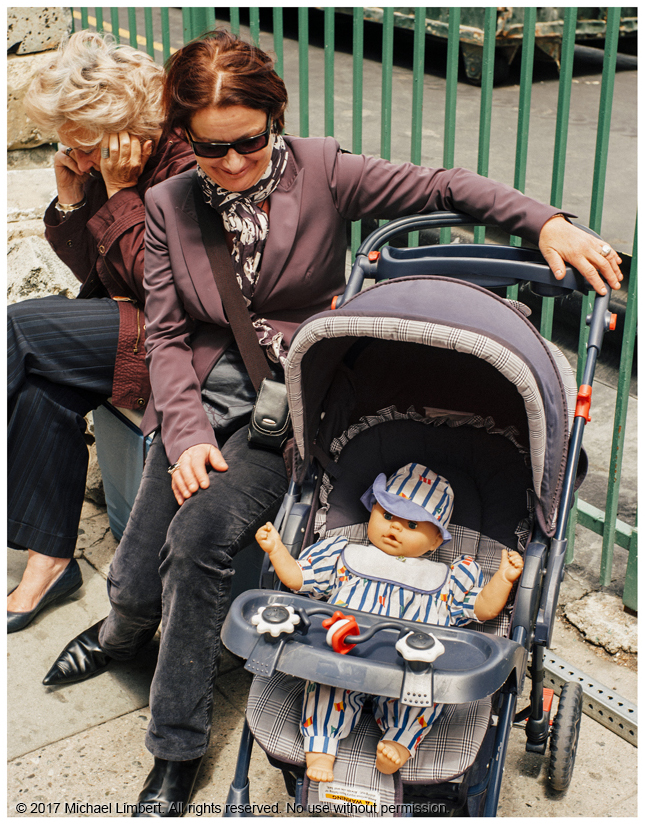 Had a great time at “Image 14” opening, Chelsea 27, NYC. Met some fine folks…thanks to ASMPny for making it all possible. 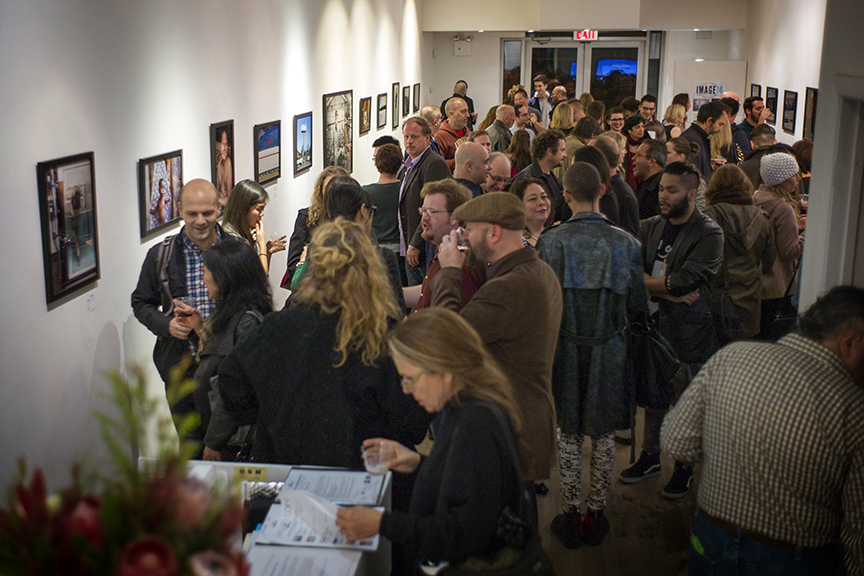 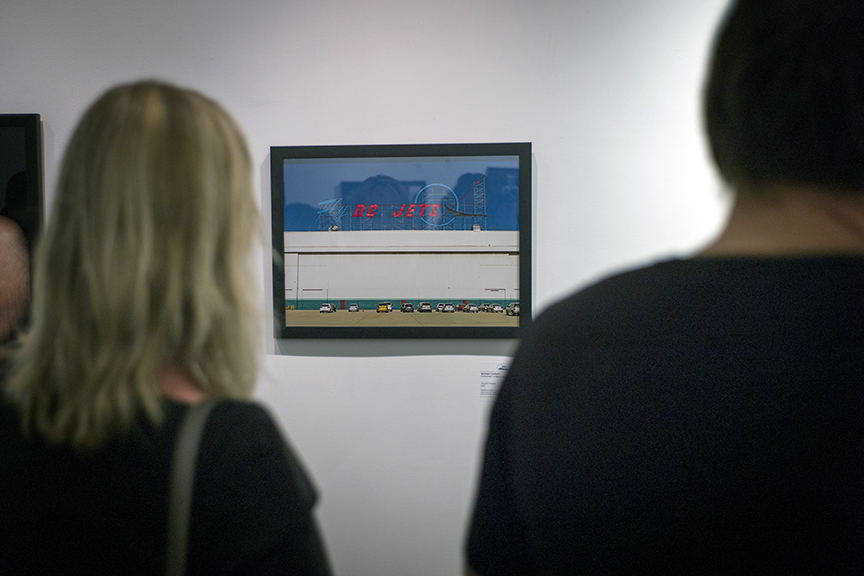 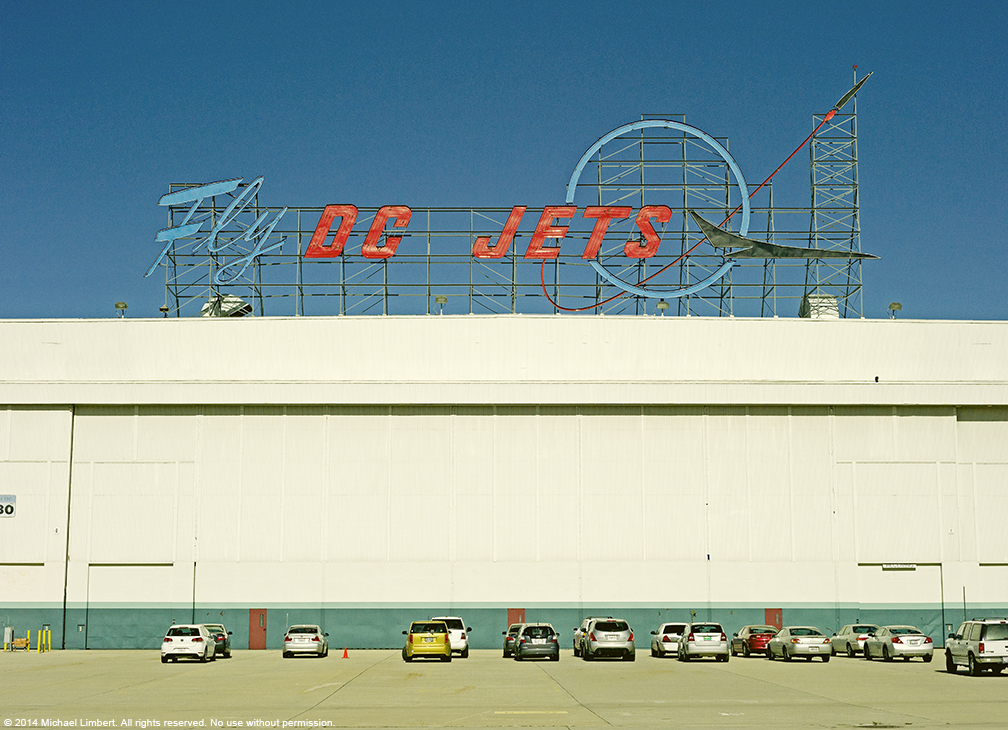 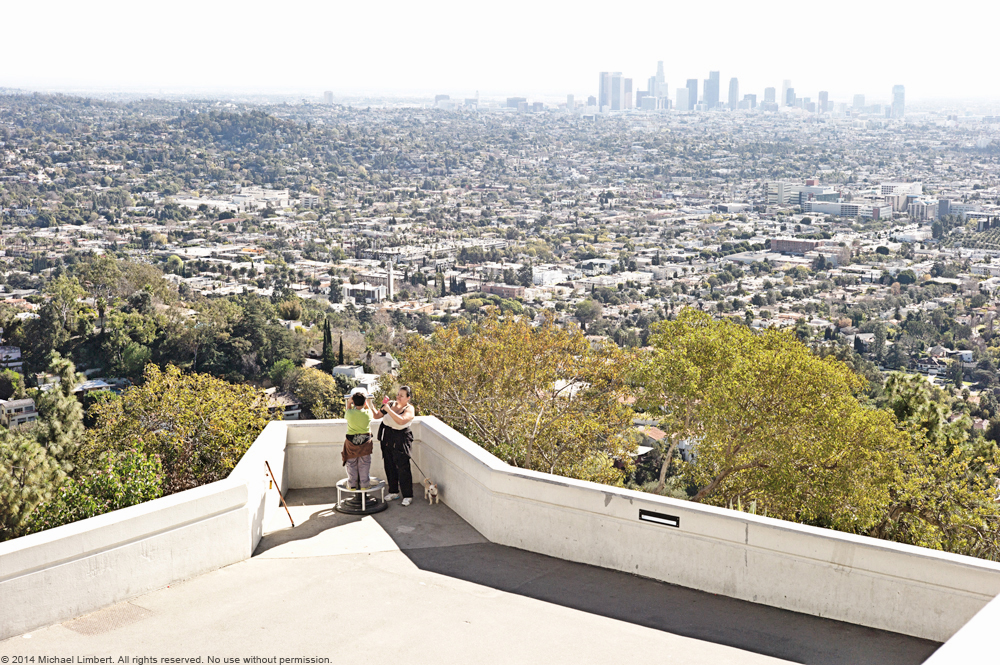 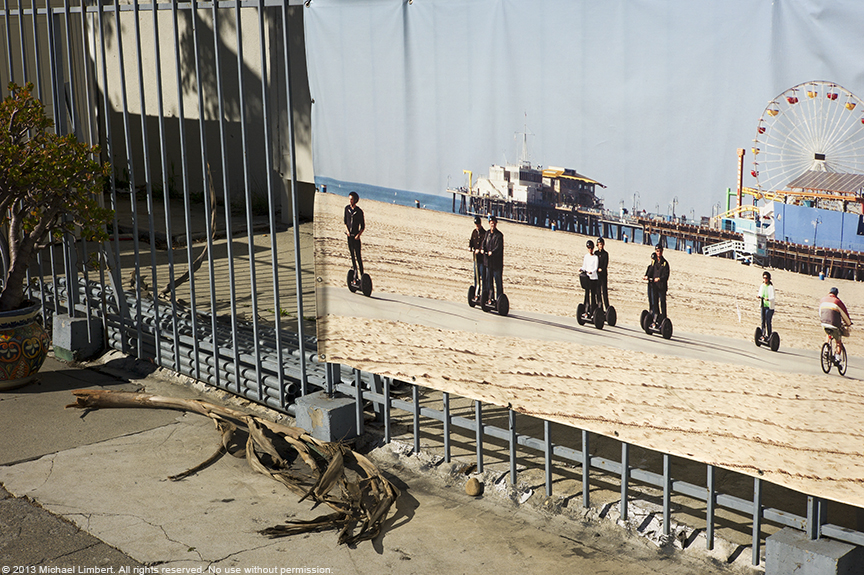 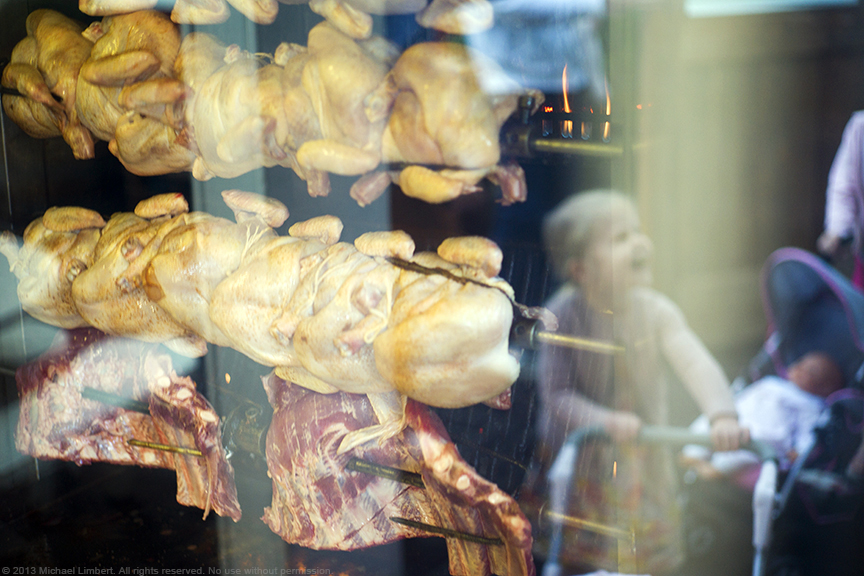 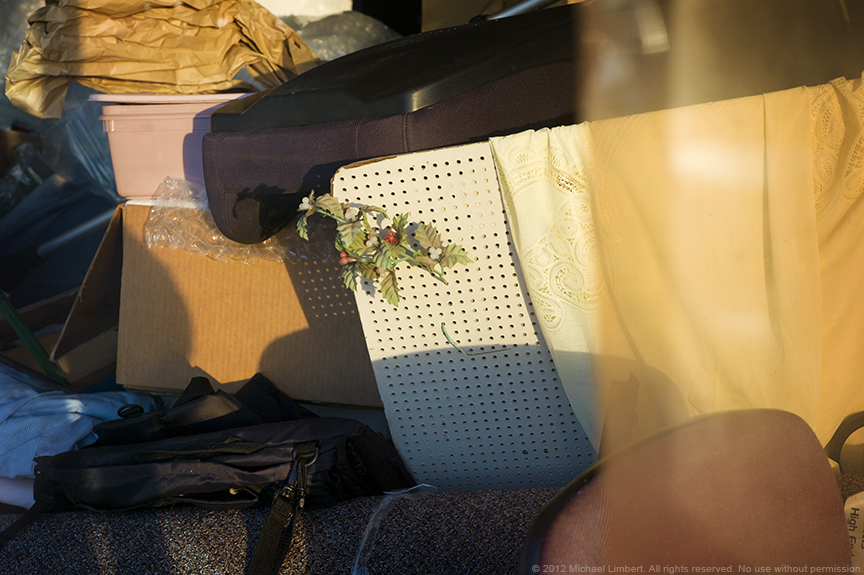 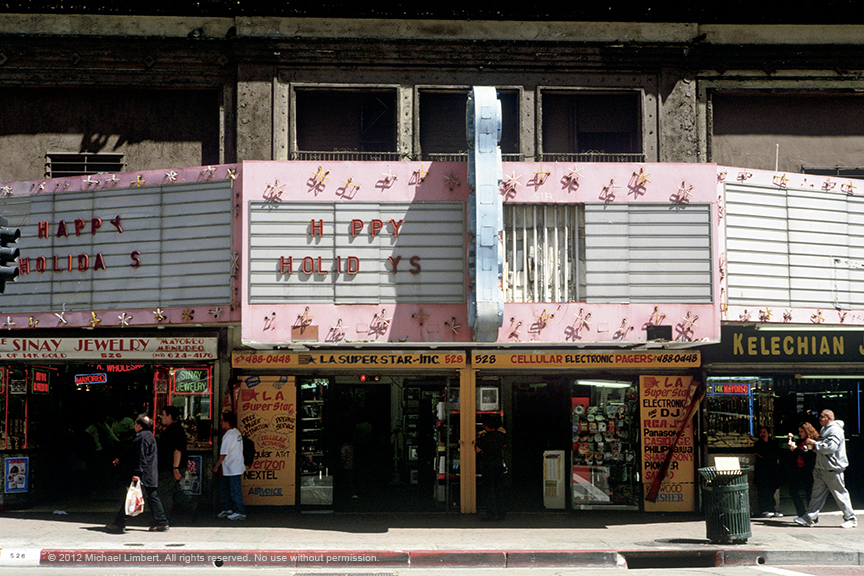